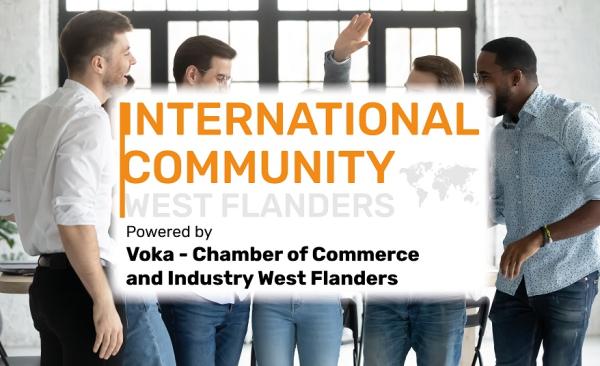 In West Flanders, people speak Nederlands (=Dutch) as their first language and French as a second language among people from older generations. Most young people however, speak at least some English as well. A dictionary that may help you is www.freedict.com or you can try www.learndutch.org.

There are also schools where they teach Dutch for foreigners. 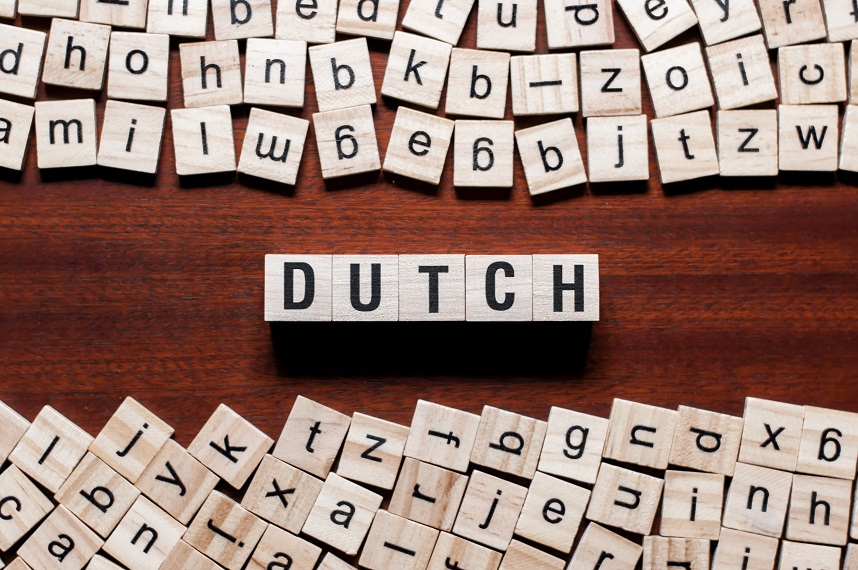 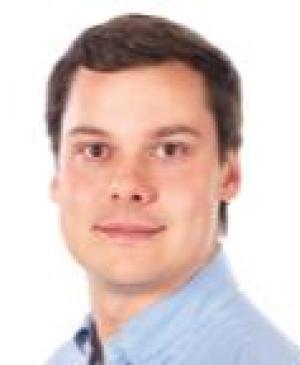