The Arab economy, in general, represents a significant and dynamic market of more than 450M consumers, mostly young (2/3 are under 35 years old).
In 2019, one quarter of Belgian exports to the Arab world were going to the UAE (approx. 3 billion USD), almost 20% to Saudi Arabia (approx. 1,5 billion USD), and nearly 15% to Egypt (approx. 1,2 billion). The top three of the products exported from Belgium to the Middle East were chemical products, jewellery material and machinery, and electrical equipment. But there is also a very significant demand in healthcare, logistics, foodstuff, and engineering or construction services. Many Belgian companies also interact with the oil & gas and extractive industries, defence, and increasingly, especially for start-ups, fintech, artificial intelligence, and telecommunications.

Middle East countries, and more particularly the GCC, have made much progress in terms of economic diversification over the past decade, and the pandemic accelerated efforts, thereby multiplying business and investment opportunities. The GCC still enjoy some of the largest sovereign wealth funds in the world, which is increasingly used to invest in non-oil projects, such as the development of SME’s, research and innovation, renewable energy, and digital technologies. The KSA is setting the guidelines in terms of green transition with a series of ambitious projects aiming at reducing carbon emissions in the GCC by 60%. The solutions include the use of renewable energy and “clean” hydrocarbon technologies, as well as the massive planting of trees across the region.
Most Middle East countries, including the UAE, remain important investors themselves, but also deployed significant endeavours to offer an attractive business environment and welcome foreign investors. Special attention is paid to the development of human capital and education, and to a very wide extent, digitalization, including e-governance.  In a general manner, national authorities are often involved in their economies, and the public sector remains a particularly important economic actor.

The UAE is the second-largest Arab economy after the KSA, with a GDP of 421,1 billion USD (43 103 USD per capita), and the most diversified economy of the GCC. In 2018, Belgium exported to the UAE for an amount of nearly 4 billion USD and imported for 2,92 billion USD.  With its free zones and well-connected (air)ports, the UAE, and more particularly Dubai, has successfully positioned itself as a business and logistics hub for the region. The Emirate now seeks to become a cultural, touristic and sports hub, as well as to build a competitive technology ecosystem through partnerships and clusters (e.g. the launch of a Food Tech Valley in May 2021).

High time to high light this region as a strategic hub during this Voka webinar! 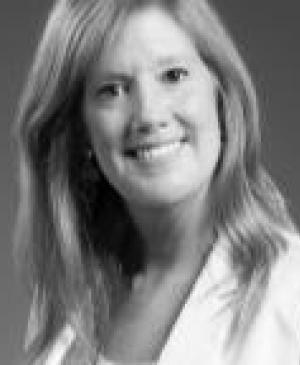 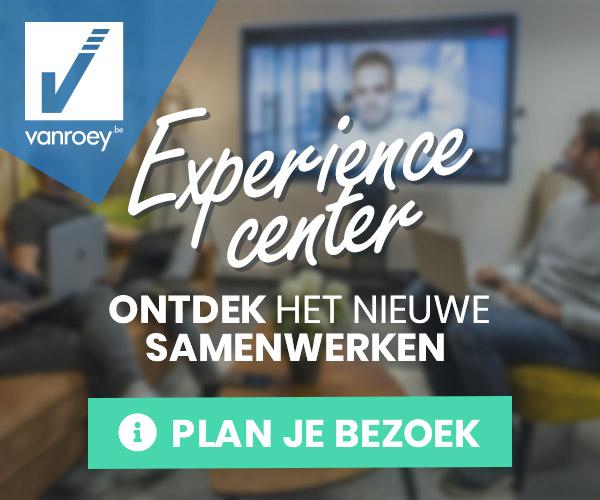