A History Begun Through Textiles, Developed Through Friendships

Historic connections knitting West Flanders and South Carolina together for nearly a century will be reinforced when Kortrijk representatives visit Greenville, SC this year.

The delegation visit , scheduled for May 9-13 2017 -- and led by Kortrijk Mayor Vincent Van Quickenborne -- will be the second visit between the two cities in 12 months, following Greenville’s visit to Kortrijk in June 2016. So far, more than a dozen leaders from West Flanders have confirmed their participation in the visit to Greenville, which The New York Times named one of "52 Places to Go in 2017".

“During June’s visit, we discovered so many similarities and shared interests between both cities, and so many opportunities for exchange and collaboration, that we immediately started working on a return visit to further develop the relationships and build on the momentum,” said Stijn Van de Velde, liaison for Kortrijk with Greenville Sister Cities International, and co-chair of the visit.

The June visit rekindled a relationship that began during World War I. Then, the U.S. Army’s 30th Infantry Division trained at Camp Sevier near Greenville, lost more than 1,000 lives as they helped break the Hindenburg Line during the Battle of the Somme near Ypres.

The relationship accelerated during the textile industry’s heydays, when Greenville billed itself as the “Textile Capital of the World” and hosted Belgian business leaders at its international convention. Friendships strengthened through the years with garden club exchanges, photography exhibits and student exchanges between Furman University and Catholic University of Leuven (KULAK) in Kortrijk.

Things formalized in 1990 when Kortrijk invited Greenville representatives to ceremonies marking Kortrijk’s 800th-anniversary. Soon after, Greenville leaders signed a formal Sister City agreement with Kortrijk, seeing the relationship as a good foothold for American businesses before the 1993 creation of the European common market.

Since the 1990’s, Kortrijk and Greenville have evolved away from textile-based economies. Greenville has attracted large manufacturers such as BMW and Michelin as it developed a reputation for precision engineering and advanced manufacturing. Kortrijk, with its many family-owned businesses, developed a unique culture of creativity that inspires its flourishing manufacturing and design industries.

Working together, Kortrijk and Greenville leaders see opportunities to strengthen their local industries while opening markets for each other.

The initial visit in June resulted in several proposals for educational and cultural exchanges. This March, the West Flanders Chamber of Commerce, plans to send a representative to study how business groups around Greenville market themselves. A representative from the Greenville Chamber is expected to visit Kortrijk for a similar knowledge exchange at a later date.

Now that they’ve started learning more about each other, both Greenville and Kortrijk representatives want even more tangible results from the next delegation visit.

For Greenville, that means creating a visit program that connects business leaders from Kortrijk with the Upstate’s best in manufacturing, research, engineering and design. The visit will also include time for informal gatherings and fun, including the Artisphere international art and design fair.

Trip DuBard, Director of SC Connect, co-chairs the Kortrijk-Greenville visit and works from Brussels to maintain and create relationships between South Carolina and Europe.

Participate in the delegation visit

To join the trip, to view the agenda or to learn more about the program, click here to visit the web page at www.scconnect.us, or email trip@scconnect.us or stijn@executionpartners.us. 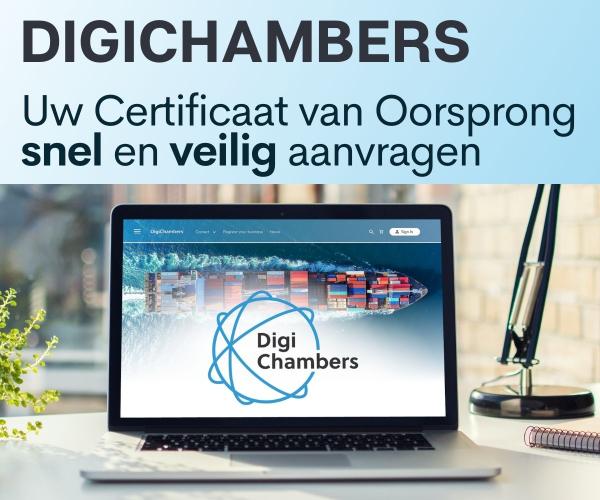 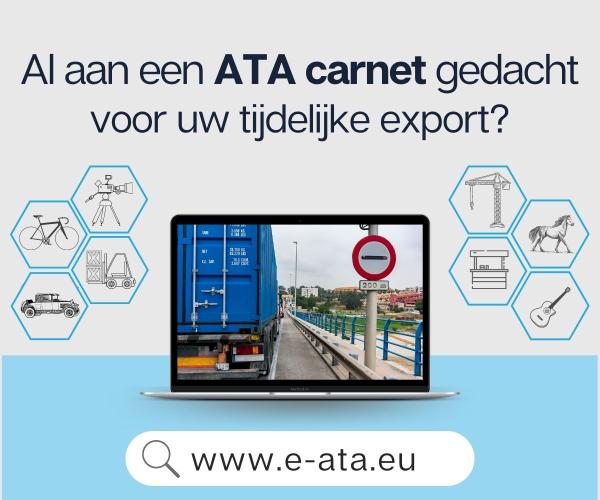 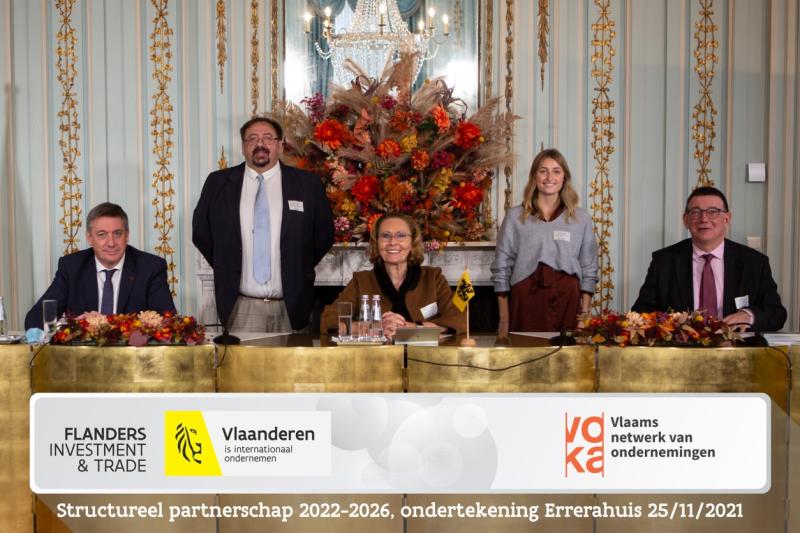 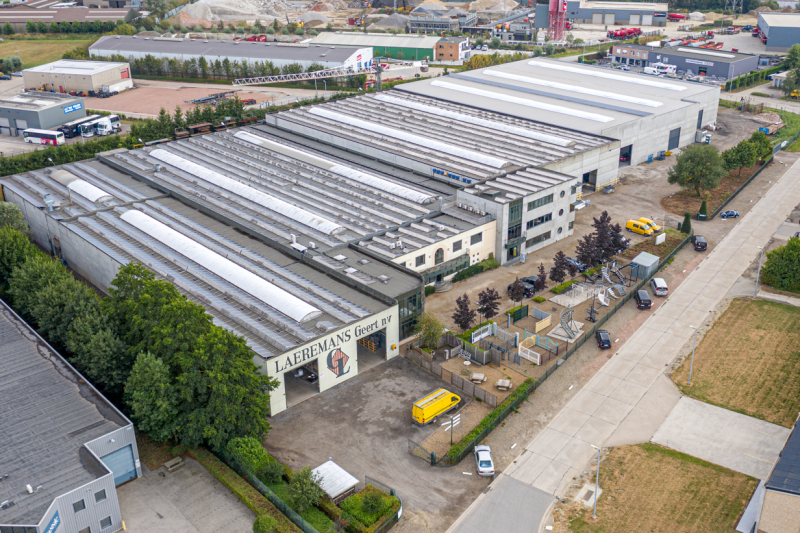 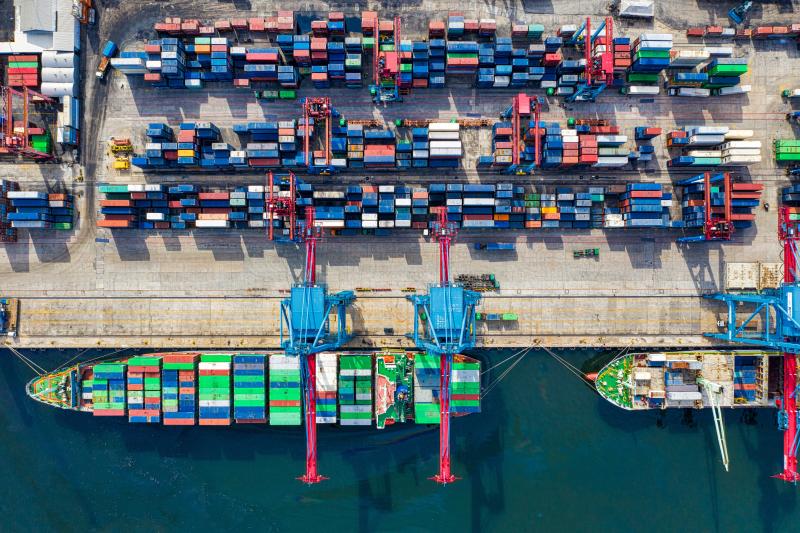 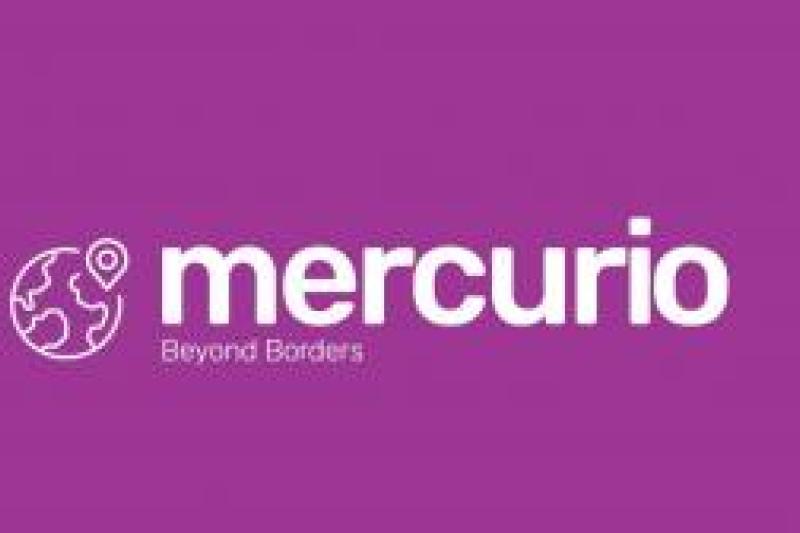 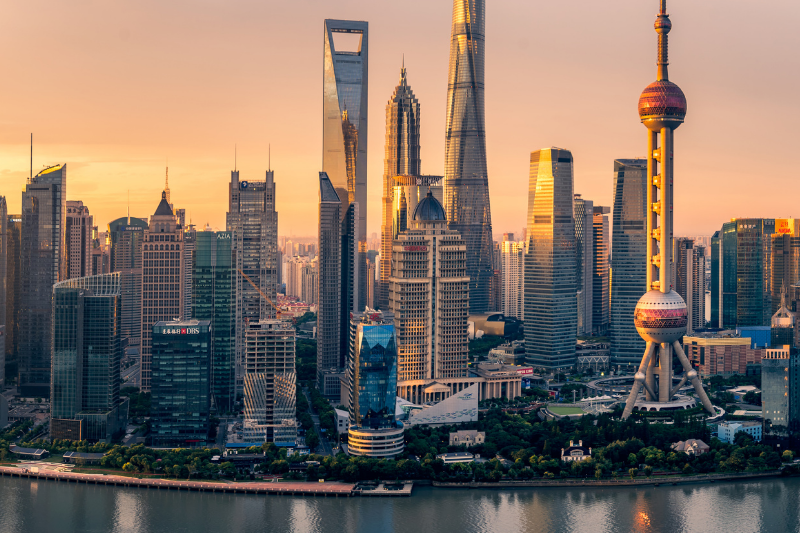