Many of us wonder when our lives will be normal again. Therefore I am sharing my (non-binding) opinion on how the current situation is likely to evolve.

Broadly speaking, there are three types of situations for countries:

1.    Countries with few contaminations whereby some or all of the regions of that country may have been under selective or full lock down from time to time and where the test, trace and infected-isolation policy seems to be well in place (for example China, Taiwan, Japan, South Korea, Singapore..) Some European countries like Czech republic, Slovakia, Poland Germany, Bulgaria, Russia seem to be on their way to get the virus under control in a similar way.

2.       Countries which were not prepared well or tried a herd immunity strategy for a while. These countries seem to have poor data gathering and have been “driving blind”: they report +/- 20 times fewer infection cases than real because nearly all people with COVID 19 symptoms were not tested during most of February and March.  This happened in many counties in Western Europe and in the US.

3.       Countries which do not have a health care system capable to deal with the pandemic. This is the situation for many low-income countries.

In the first group of countries, very few people (relatively speaking) contracted the disease and therefore the % of population which can be infected if the COVID-19 stays active (which we should foresee) is higher than 95%. Therefore travel restriction will be heavily enforced for the next 18 months.

In the second group of countries, many people got infected but the governments have no monitoring system in place to estimate the % of population which is by now immune and therefore cannot directly infect another person anymore.  I estimate that this % is somewhere between 15% and 30% .It is a pity that business leaders have to make decisions based on unreliable data.  However in any case there is still too much risk for elderly people. According to medical specialists, it will be June next year at best (but maybe end of 2021) before vaccines have been produced and administered. In the meantime, we can expect a significant reduction of casualties because we get more experience with some drugs and treatments.

In an article published about the death toll in France, the median age of the deceased is 83, which is slightly more than the life expectation in France.  Only 1% of all the deceased is less than 45 years of age, 9 % is between 64 and 75 of age. At least for France, but probably this is true for all countries with similar statistics, this leads to the following conclusions.

A lock down of the complete population was not the right decision. It would have made a lot of sense to do a selective lock down for the age group above 45 years only.  There seems not to be a good reason to isolate younger people up to 45 if they are kept within their group because to them COVID 19 seems to be +/- 10 times worse than the seasonal flu, which sounds acceptable as a trade off in terms of their quality of life. After a number of months, “herd immunity” would be installed in that group such that they would not represent a threat anymore to elderly, especially if it is confirmed by testing on an individual basis.

"Given the situation today, it is impossible to continue the confinement of the complete population. The consequences from the lack of income, mental health, criminality and the huge level of social disruption are unacceptable."

Given the situation today, it is impossible to continue the confinement of the complete population. The consequences from the lack of income, mental health, criminality and the huge level of social disruption are unacceptable. The consequences of a prolonged lock down are much worse than the saving (for a period of months or a few years) of lives of mostly elderly people. Be aware for example that “justice” is largely in lock down too in many countries. Many court cases are delayed, pile up and therefore will take much longer to be resolved once justice reopens. On top of that there will be many new court cases filed as a consequence of this crisis such that our judicial system will be totally overwhelmed.

Therefore, in the coming weeks, except for the high risk group of citizens, normal activity should and will gradually restart for citizens up to an age of 45… 65, however with very strict test, trace and isolate policy and protective measures like frequently washing hands/wearing gloves,  wearing masks in public areas and recommended social distancing where possible.

In these countries, international travel will be under continued very strict control for another year or two.

Take care of yourself and your family, 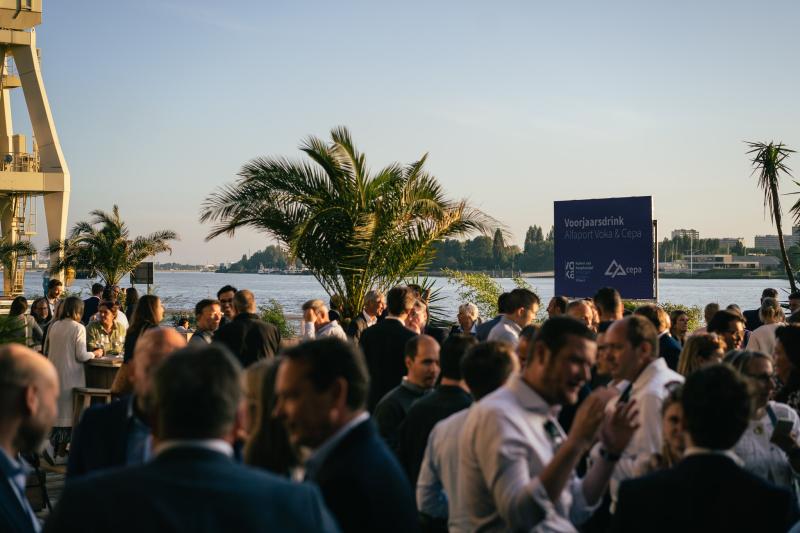 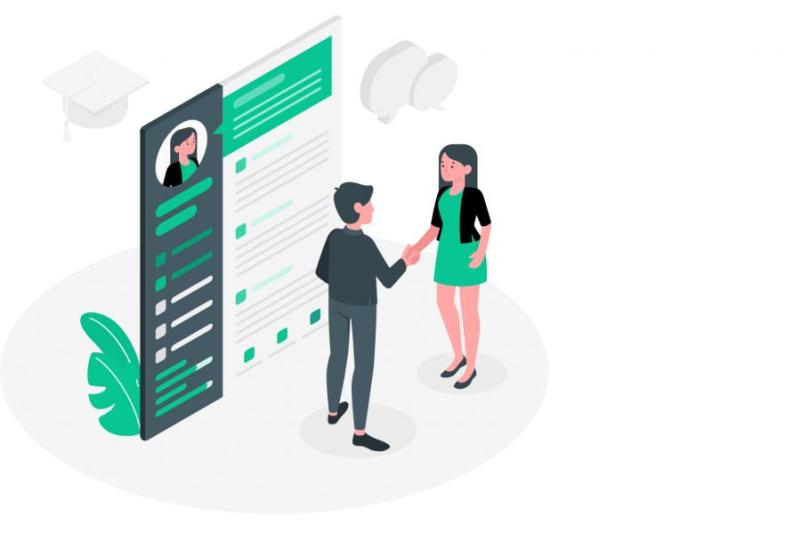 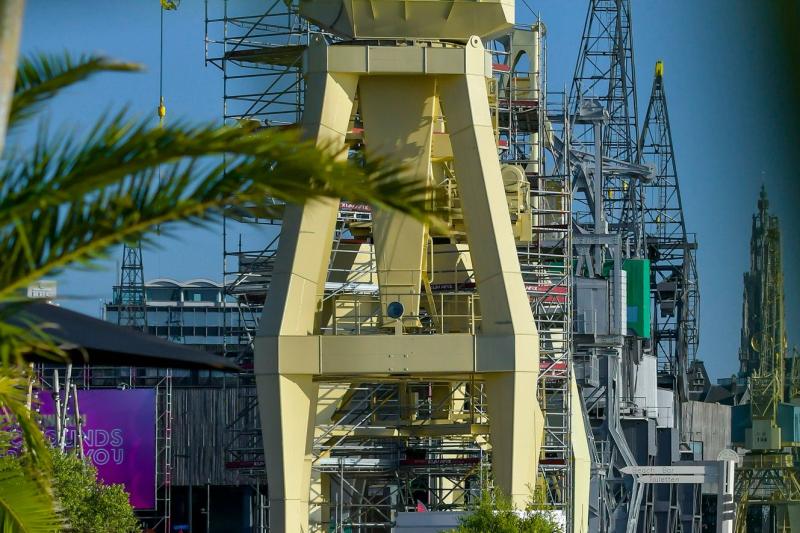 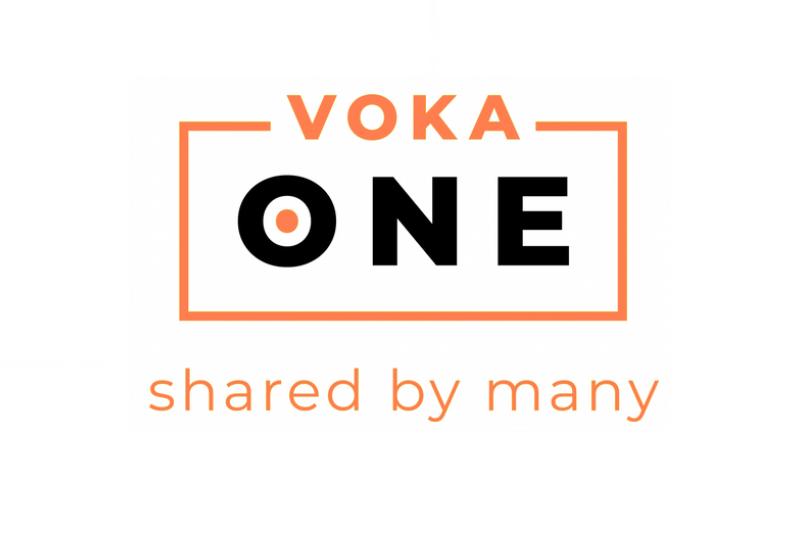