Hosted by Voka, the FIRST LEGO League BeLux Championship is the culminating national event for teams from all over Belgium and Luxemburg.  Select teams have secured a ticket for the BeLux Championship at T2-campus in Genk, Begium and will compete for an award or a golden ticket to an international competition! 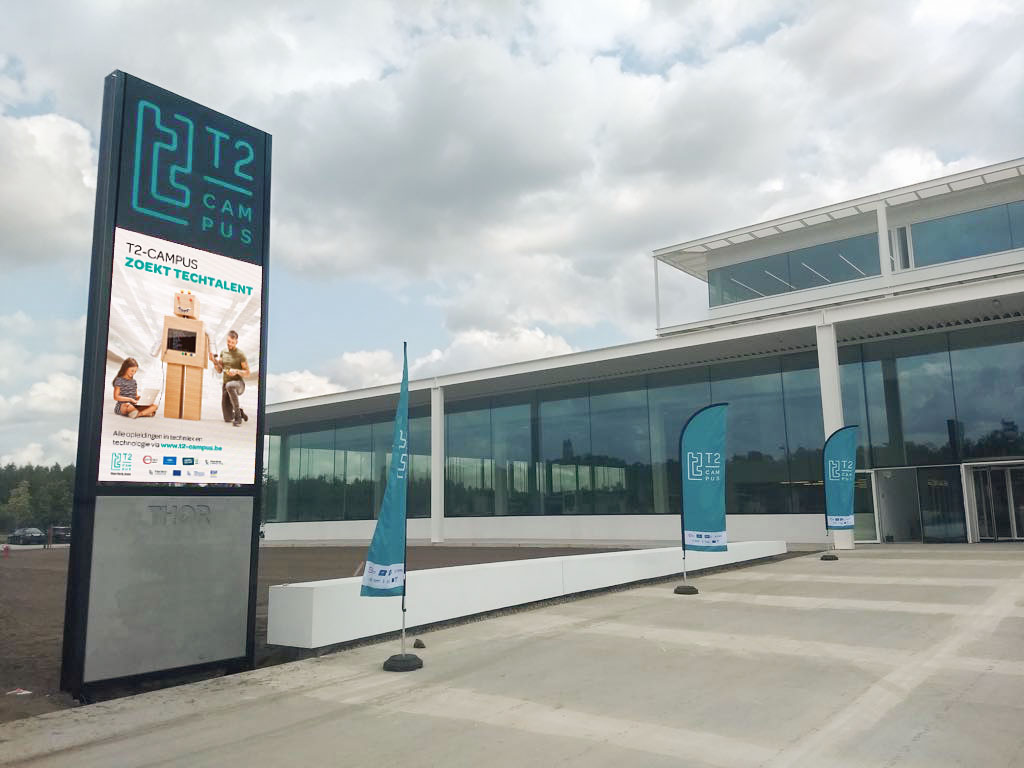 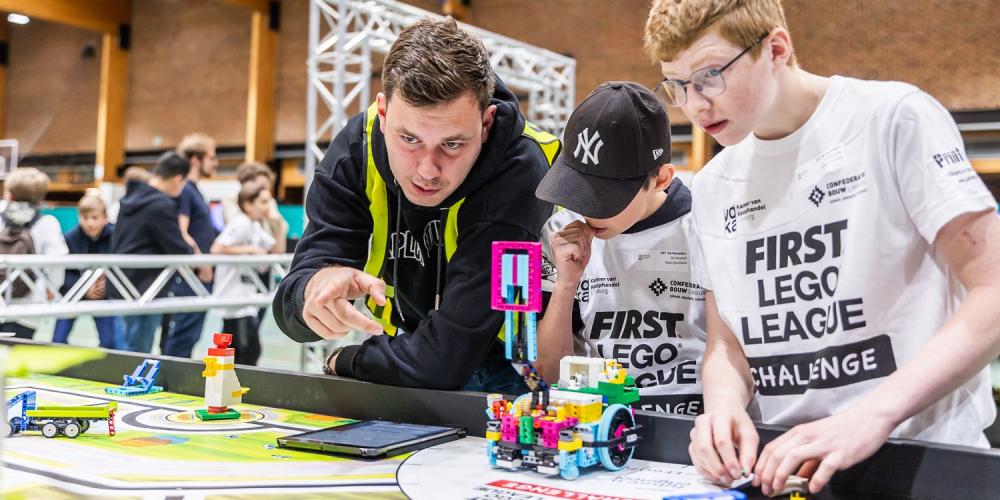 We need YOU as a volunteer!

Our BeLux Championship can only be organized with the help of over 100 volunteers! Ranging from referees to judges and general help.  Click the button below to register as a volunteer and select the roles you are interested in!

What does it cost?

Teams who received a ticket at their local regional competition will participate for free.  All other costs (like travel, accomodation, food & drinks, ...) are to be funded by the team.

How many robot runs will each team have?

Teams will have one practice round and three official rounds.  These three rounds will count for the ranking.

Will there be judging?

Teams will present their robot design, innovation project and core values for a jury, just like at their regional competition.

Everyone is welcome to cheer the participating teams!

Teams can participate for free during the BeLux Championship.  Foods and drinks are available for purchase.

Will there be tickets for international competitions?

Teams can win a golden ticket to one of the three international competitions in Houston, Morocco or Massachusetts.

Teams will be questioned on forehand if they are interested in travelling internationally to one of the above competitions.  All costs, including but not limited to participation fees and travel expenses need to be funded by the teams themselves.

Will there be a pit area for teams?

Each team will receive a table, a couple of chairs and a power plug.  Due to space limitations it's not possibel to fully dress up your pit area with party tents and large decorative items.  Feel free to bring a roll-up banner (normal size) to place at your pit table.